Every Instant Messaging platform comes with something unique to offer. Sometimes, it’s about being free or being privacy-friendly. But, sometimes, it’s about helping you from further tracking that you may have to come across. Snapchat is something like that, which is a safe-enough messaging platform that destroys those messages once you have seen them. What a way to stay secure, right? When looking from a parent’s point of view, though, it’s not that good.

Most people think that Snapchat cannot be tracked, probably because all the messages are destroyed in just a few seconds. But don’t worry if you’re in that situation — there are a few solutions that would help you to spy on someone else’s Snapchat. Here, by someone, we mean your children or your partner. Or, it should be someone you can legally spy on. We don’t recommend using the following methods for illegal purposes.

Before we begin, we will have a briefer introduction to Snapchat and how it works. You should know this, as it will help you understand why you need a dedicated Snapchat spying solution.

About Snapchat — a Short Introduction 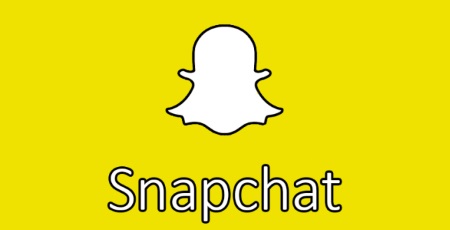 Basically speaking, Snapchat is an instant messaging platform, just like Facebook Messenger or WhatsApp. You can add others as friends on Snapchat and you will be able to message them, without any limits. If we keep apart the instant nature and speed, there is a unique feature of Snapchat, regarding the time each of your message stays in the device — or, server, for that matter. Let’s have a look at how it works. 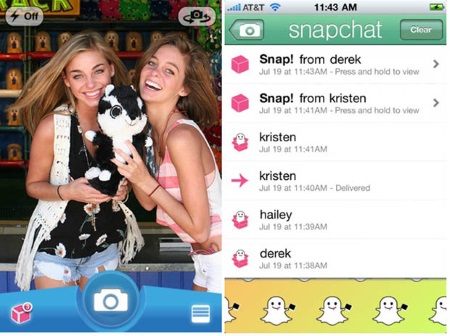 Suppose you want to send a picture to one of your friends, but don’t want them to store the content in their devices. What you can do is to capture the image using Snapchat and choose the recipient. You will also get an option to choose the display duration of the image. So, once the recipient has opened and viewed that image, it will get deleted after the particular period of time. Say, 5 or 10 seconds. This way, you are protected all the consequences of later uses of the photo you have taken. 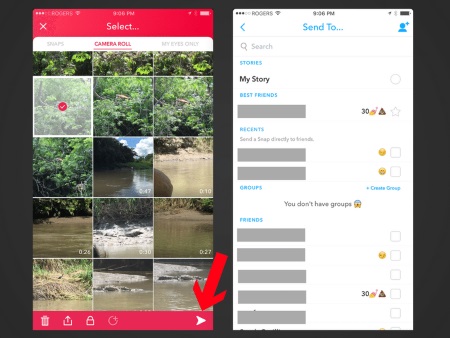 You can also be able to send videos in the same self-destructing manner. Here, however, the recipient would be able to see the video twice. After that, the video will be deleted, just in a few seconds. It’s the same scenario if you are using text to communicate. All the content will be deleted unless the user has opted in to save messages. 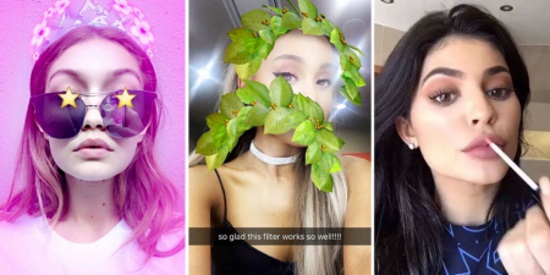 There is another kind of update you can do via Snapchat — which are called Snapchat Stories. These stories are user-selected combination of photos or videos and all the stories are visible to the contacts. Duration of each Snapchat story is 24 Hours.

These are the three things you can do using Snapchat, as far as privacy is concerned. Ideally speaking, all the contents are safe from monitoring and spying. In fact, you can be sure of the fact that even a recipient has complete access to the photos, thanks to the self-destruction method. However, as we said, it is quite a significant thing to prevent the misuse of this platform.

This is where all the bad things come into the scenario. Just like most of other Instant Messaging platforms out there, Snapchat has the largest user-base among teenagers, including those who are not legally adults. We are not talking about age here, but most kids today don’t know about the consequences of what they do share or what they choose to download from Snapchat.

Recently, we have had instances when Snapchat was supposed to be an unsafe area for kids. There are a lot of fake profile, who offer pornographic content in return of the installation of apps or games. In most cases, these apps contain some kind of malware, leading to the compromise of your security. Similarly, as far as a parent is concerned, he/she cannot know what their kids are doing in the world of Snapchat.

This is why we should have some effective solution to spy on someone else’s Snapchat without letting them know about the tracking process. But, there comes another pit. 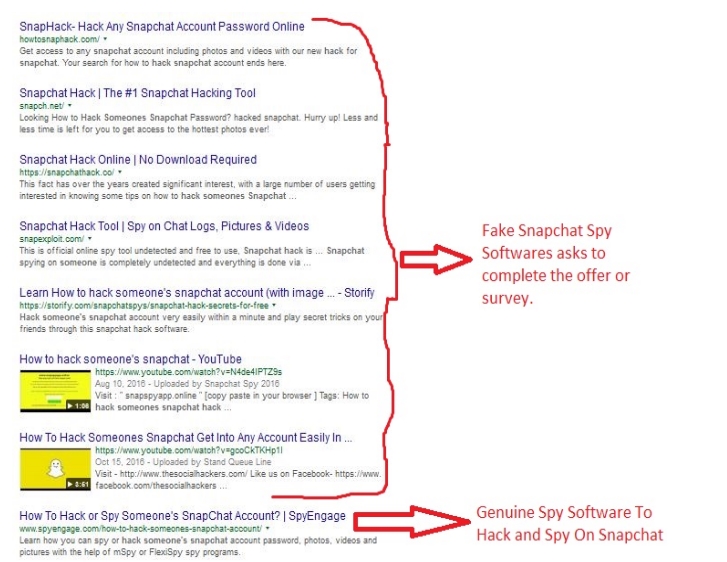 You might have seen many links and messages that claim Snapchat monitoring. On a number of 10, 9 of the advertisements are malicious for your own device. Chances are, if you come across and install those spying solutions, you would end up getting malware in your device. This isn’t something recommended when you are a responsible parent.

Similarly, you should understand the fact that genuine Snapchat monitoring does not come free. In fact, you have to pay a reasonable amount if you are looking for a trustworthy service that does not put you in issues. In simpler words, it’s not easy to find the right Snapchat spying solution. It’s also hard to find the legitimate ones, because the actual number is way too high.

But, don’t worry, folks. In this article, we have listed out some of the finest solutions to spy on your children’s or partner’s Snapchat stories as well as messages.

How Does Real Snapchat Monitoring Works?

This is another question many of you would have in mind. There aren’t many dedicated Snapchat monitoring solutions out there. That having said, there are a few solutions that lets you effectively track Snapchat photos and stories without the target being known about it. These are actually smartphone tracking software, which lets you have complete access to what’s happening inside the smartphone. Naturally, you will be able to get an eye on location, WhatsApp Messenger, Text Messages, Call Logs etc.

As to the question how Snapchat tracking works, it’s about the recording of logs. Message logs and photos are saved by the monitoring client before they are self-destructed. This is surely an effective way to ensure that nothing is lost in the process of recording. As we mentioned earlier, these services are premium and it is necessary to pay a monthly/yearly fee. It also up to you to have access to the phone and install monitoring client on the targeted person’s device.

If these things are clear, we will move onto the list of the best Snapchat Tracking Apps out there.

Some Effective Ways to Spy on Someone Else’s Snapchat

We have listed two of the best Snapchat monitoring solutions you would find in today’s market. These are not just powerful but also easy to use. Shall we move onto the list, then?

mSpy is one of the best smartphone monitoring services out there, which offers complete support to track Snapchat messages, photos and stories. Once you have installed the tracking client on the targeted device, you will be able to see the logs on the mSpy dashboard. Comparatively affordable than many other tracking solutions, mSpy is available for Android and iOS alike. If your target has a rooted phone, you can even have options of location tracking and GPS-based geo-fencing. When it comes to the case of Snapchat Monitoring, you don’t need to have account credentials for Snapchat, either. If you are looking for a complete solution for snapchat tracking, you can go for mSpy.

FlexiSpy lets you spy on Snapchat messages and media content if you are tracking an iPhone or iPad. Best part about is that you don’t have to worry about accounts or privacy, either. Almost everything will be visible on the enough-detailed dashboard of FlexiSpy. If your children have iOS devices and not Android ones, we’d recommend going for FlexiSpy. Despite having a comparatively higher pricing, it’s offering much more set of features. There is no difference in the fact that the target person cannot know about the existence of FlexiSpy in their device.

We hope that clears almost all your doubts regarding Snapchat Monitoring.

Now that you have learned about Snapchat, its problems and the working process, it’s time to choose. The best thing is to go for one of the solutions we have mentioned above, thus getting the benefits of additional features and ultimate security and privacy. However, it needs to be noted that you must have legal authority to spy someone else’s snapchat messages. For instance, if you are a parent who want to know what your kid is doing, you are legally entitled to do that. In the same way, if you want to track a company-given phone, it is also legal. So, the idea is to have the right to spy — ethically and legally. Now, happy Snapchat monitoring.